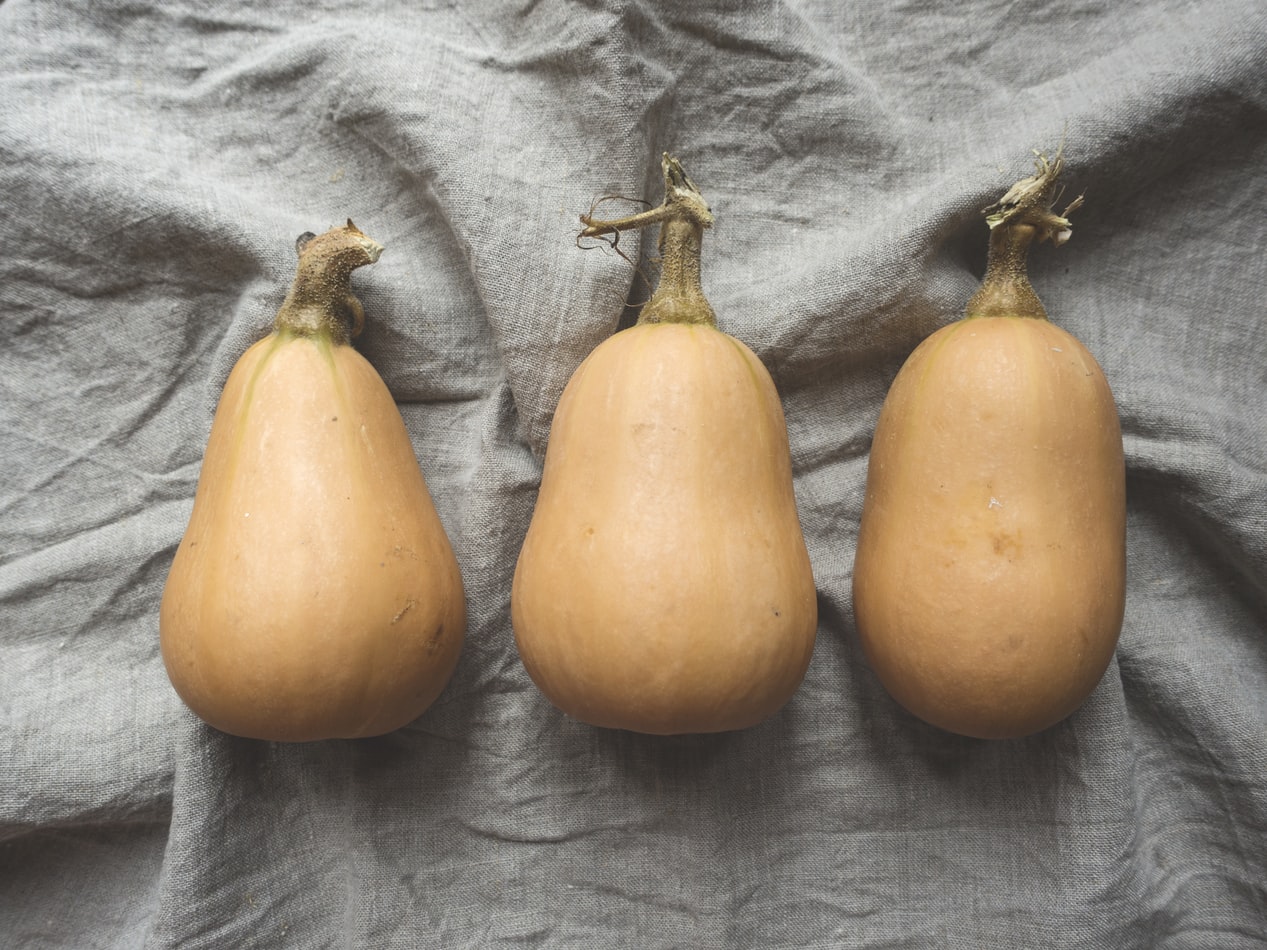 Butternut is a tasty, orange squash that is very popular in our South African gardens and kitchens; in oven roasts, rocket salads, as a mash, or even as a creamy soup. We love butternut, so we decided to share some fun information, how to grow your own, and a delicious Spiced Butternut Overnight Oats recipe. 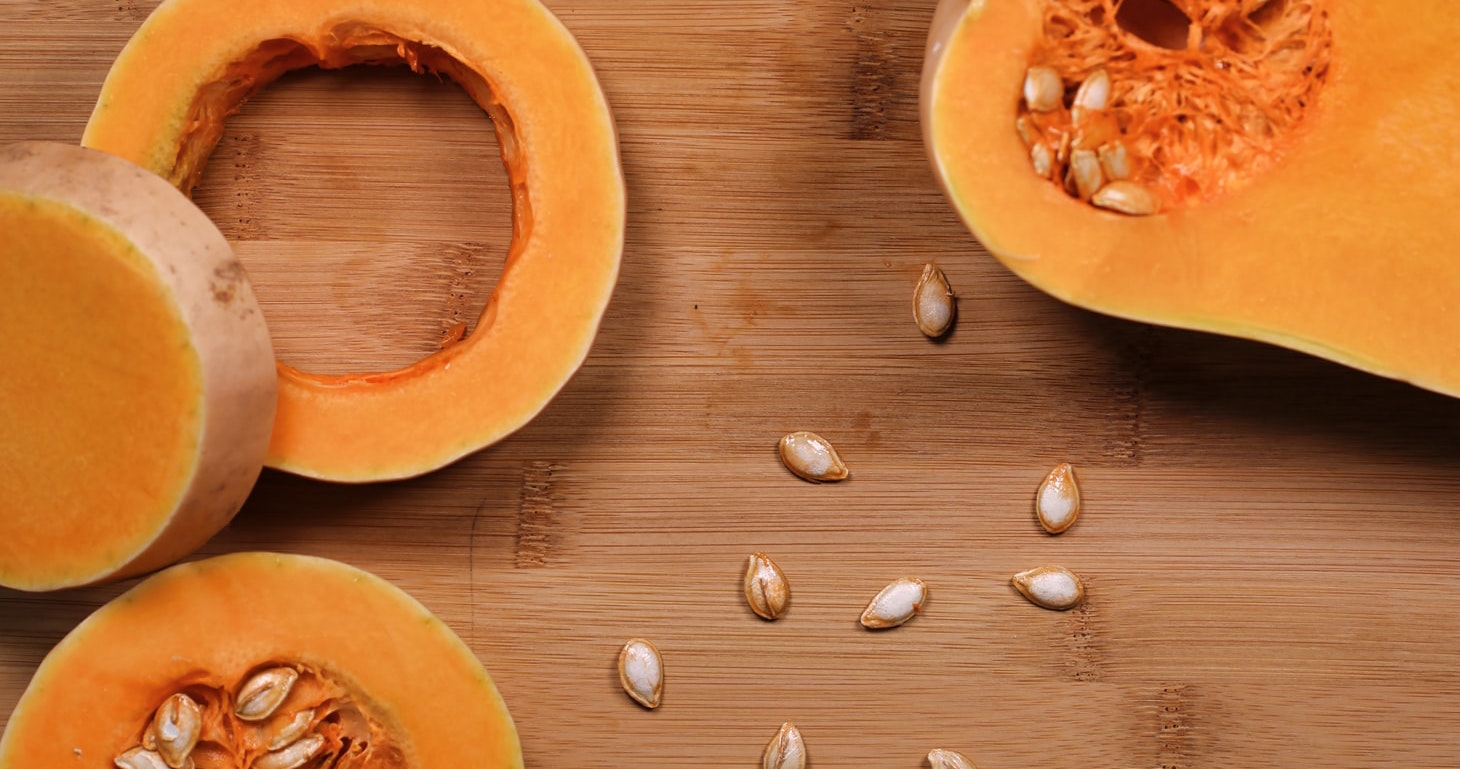 Charles Leggett of Stow in the USA, was the first person to start growing the butternut in the mid-1940s. The name came from Charles describing the orange squash ‘as soft as butter’ and the taste ‘as nut-like and sweet’. The darker the colour of the squash, the riper it is, which is also an indicator of how sweet it is.

Charles wanting to grow a new squash, was a result of him having to move because of his father’s ill-health. He produced the butternut squash as he wanted a squash that would be large enough to feed a family but small enough to carry on his travels. He was not a farmer, but he needed an easy- to-grow squash and decided to cross the gooseneck squash with other varieties of squash to create the butternut.

The butternut being popular in South Africa is all thanks to HL Hall and Sons, in Nelspruit (now Mbombela). The company grew a variety of vegetables and would send mixed vegetable hampers to cities all around South Africa. They did the same with butternut, distributing vast amounts of the newly found vegetable, and thus flooding the market with them until they became popular and sought- after.

Google claims that butternut soup is now South African’s favourite soup flavour. The fact that butternut is affordable, available all year round and can be stored for a long time, makes us love it even more! 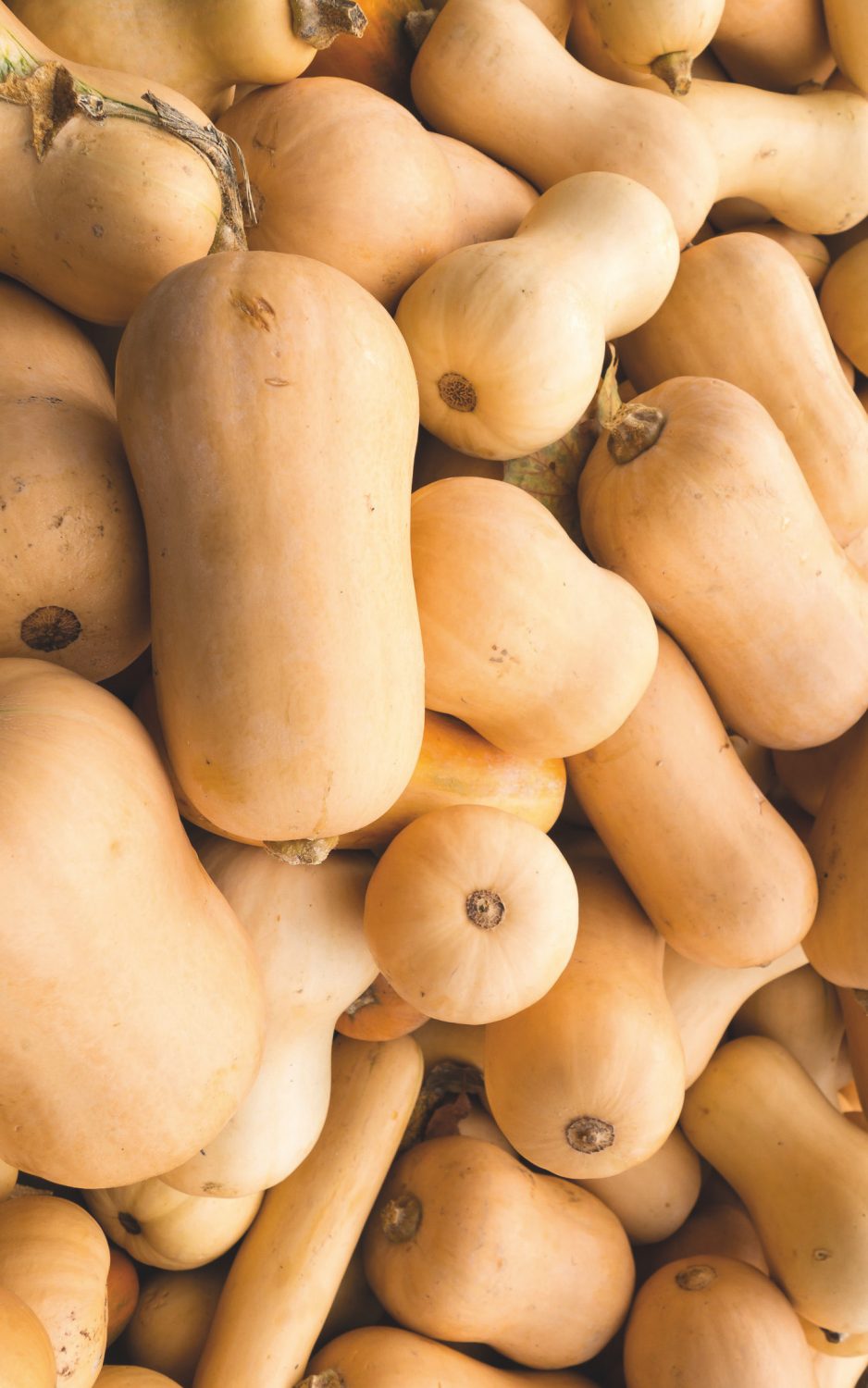 Butternut in the Garden

It generally takes 7-10 days for butternut seeds to start sprouting. In about 30-40 days you can trellis your butternut, if you don’t want it to sprawl all over your garden, otherwise it can spread along the ground just fine. It will flower in 45-55 days and will be ready for harvesting in about 85-100 days.

Butternut is a heavy feeder, which means it takes a lot of nutrients out of the soil. This is why it is recommended that you try and plant your butternut in different areas of the garden each planting season in order to give your soil a break and keep it healthy.

Butternut creates a living mulch that covers and protects the soil. Mulch is any material that is layered on top of garden beds. It keeps weeds from growing by smothering them, it keeps moisture in the soil, it keeps the temperature in the bed even, protects from erosion and from crusting over, it adds nutrients to the soil and it deters pests.

You will know your butternut is ready to harvest when the skin is too hard to pierce with your fingernail. When it is ready you should cut the fruit from the vine with a sharp knife, leaving 5cm of the stalk attached to the squash. With the stalk still attached, leave the butternut in a cold dark room for a week for the skin to harden, if you intend to store it for a few weeks. 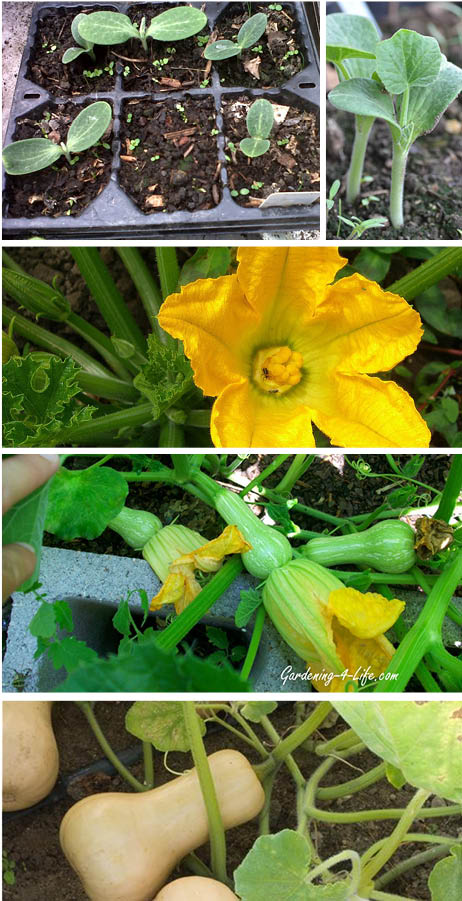 Once harvested remove the plant and replenish the soil with Reel Gardening Organic Soil Food and get ready to plant in a new spot. 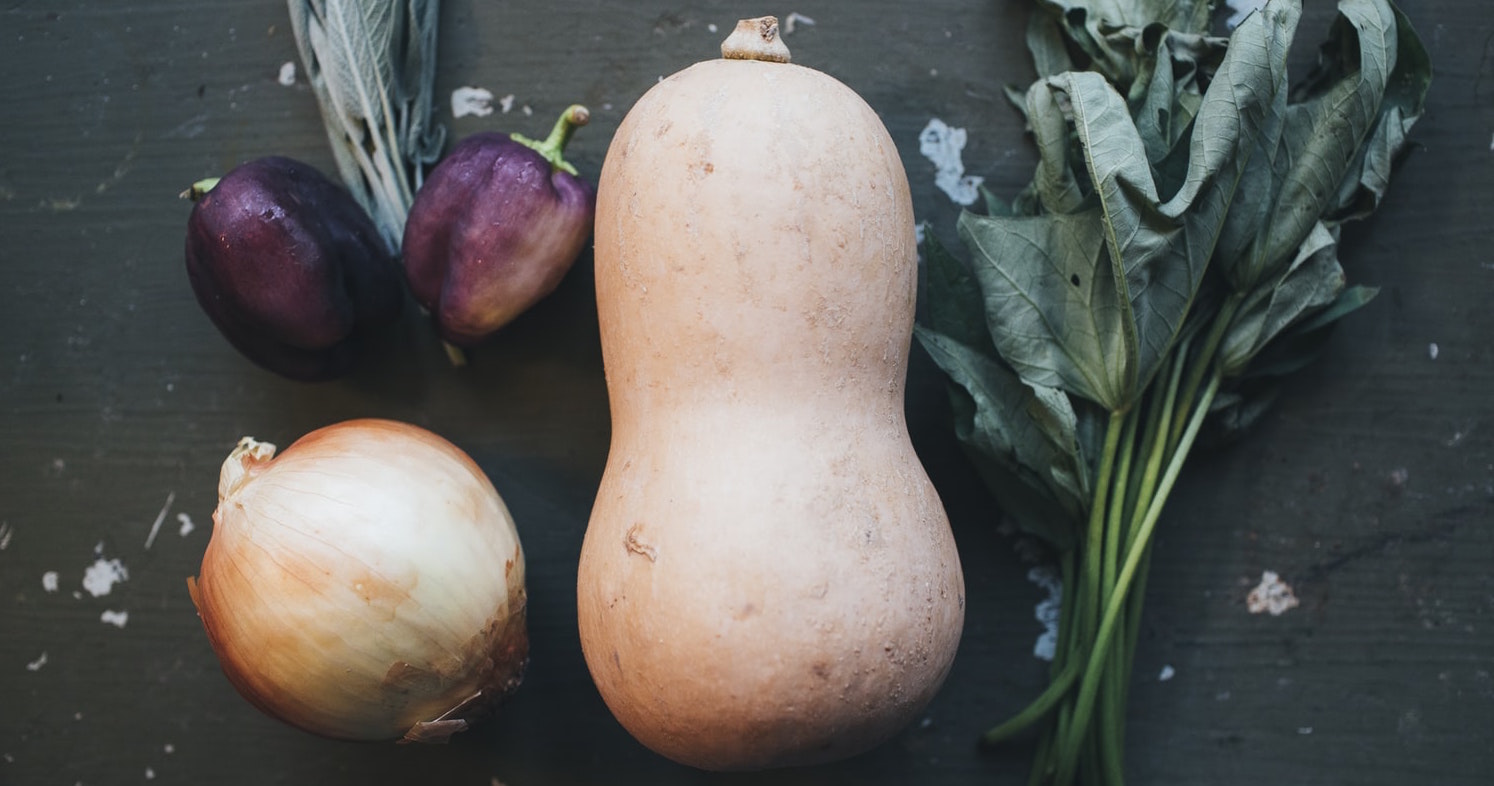 Butternut only has 45 kcal (188 kj) per 100 grams; this means it is far easier for you to get full without taking in too many calories. Not only are they low in calories, they are also nutrient dense veggies; butternut is a great source of vitamin A, vitamin C, vitamin E, vitamin B6 and a good source of vitamin B1, B3, B5, Folate, magnesium, potassium and manganese. They are also full of all other kinds of good stuff like carotenoids and antioxidants that help decrease the risk of disease, like cancer.

It is a great addition to any diet not only for it’s great nutrition, but also for its ability to help maintain a healthy weight. It is low in calories it has insoluble and soluble fiber, which is known to reduce appetite.

Now that we know how beneficial this delicious orange squash is, let’s get some in our bellies. Butternut is quite popular in South Africa especially in soup or in vegetable roasts, but we wanted to share a recipe that gets you to try a little something different. You can thank us later 😉 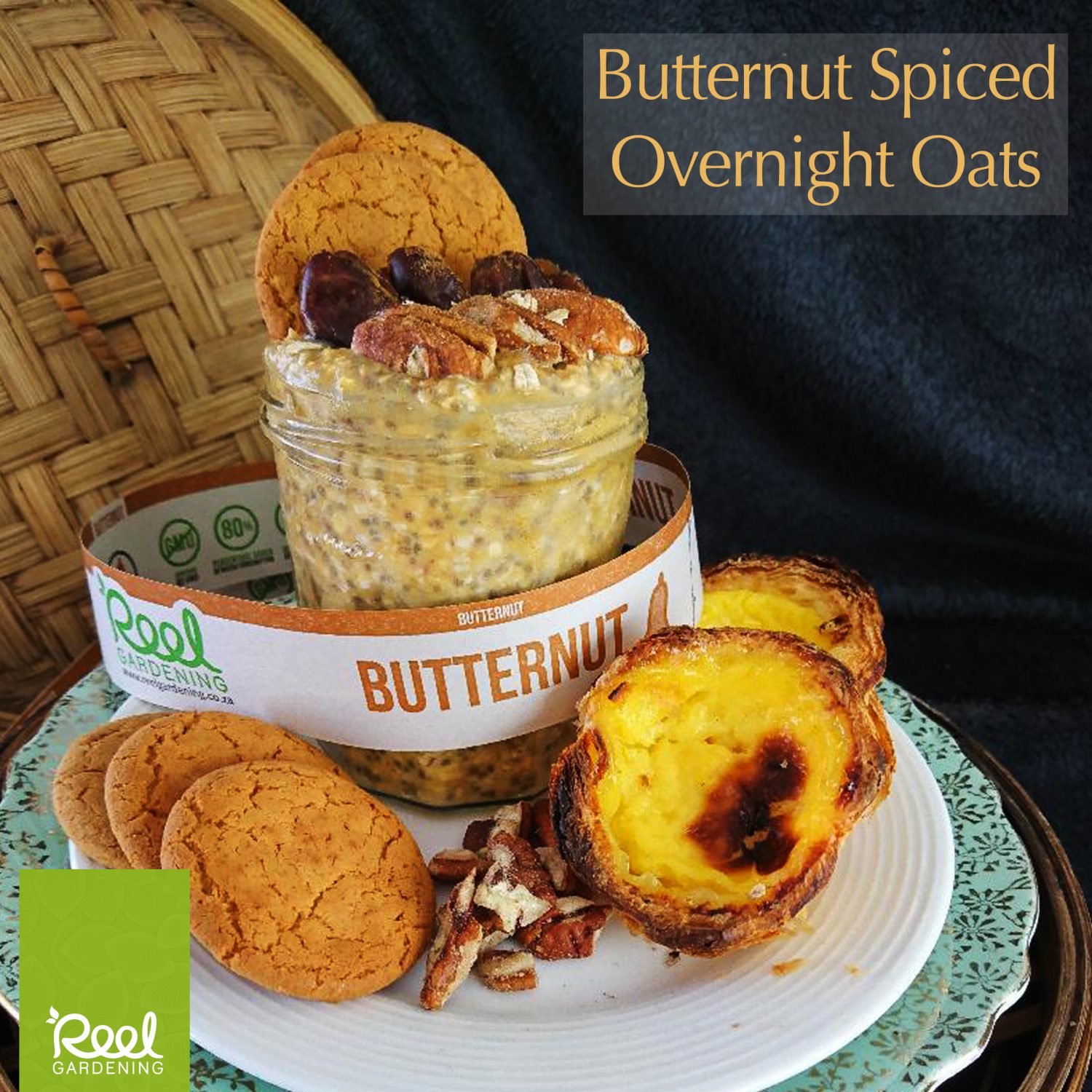 Mix all the ingredients together in a bowl, decant into jars and place in the fridge over night (+/- 4 – 5 hours). Sprinkle your favorite topping and enjoy! Its that simple!

We hope we have given you some great insight into the magic that is butternut and, after reading you, find that its not so basic butternut… its Brilliant Butternut!

Wishing you all Sweet Squashes and Sunshine! 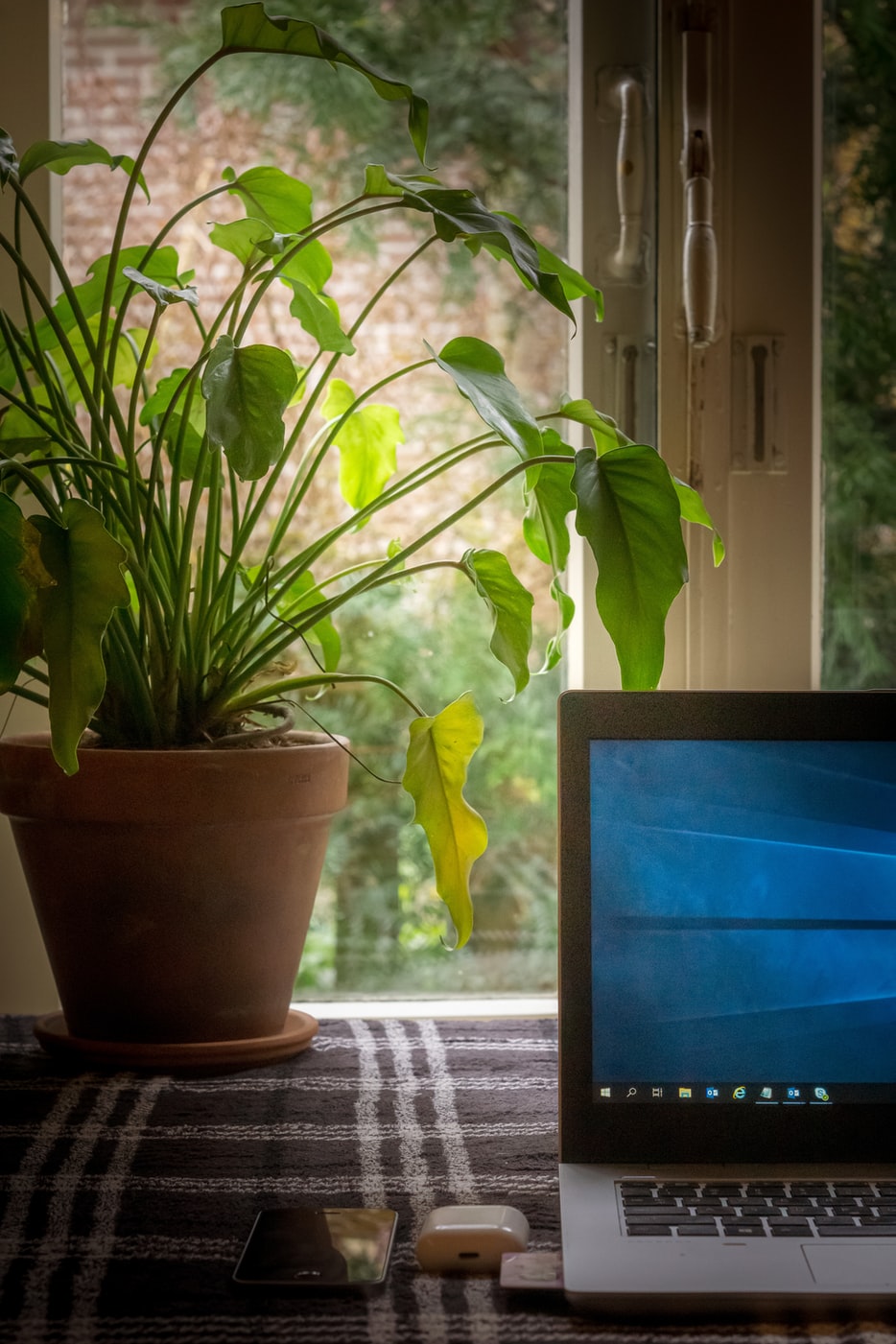 Grow Your Mind during the Lockdown with our FREE Online Programme 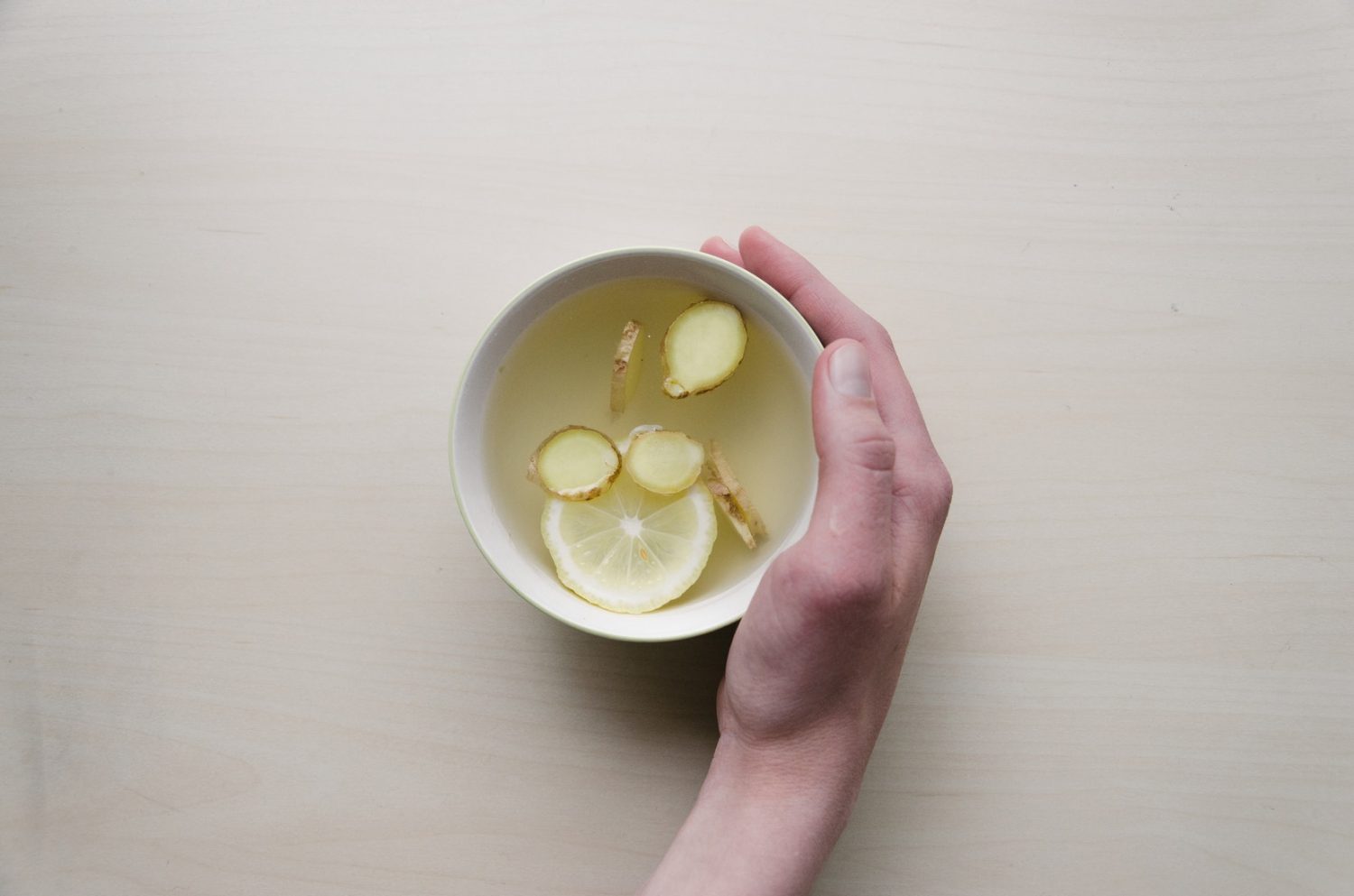 How to Naturally Fight Flu 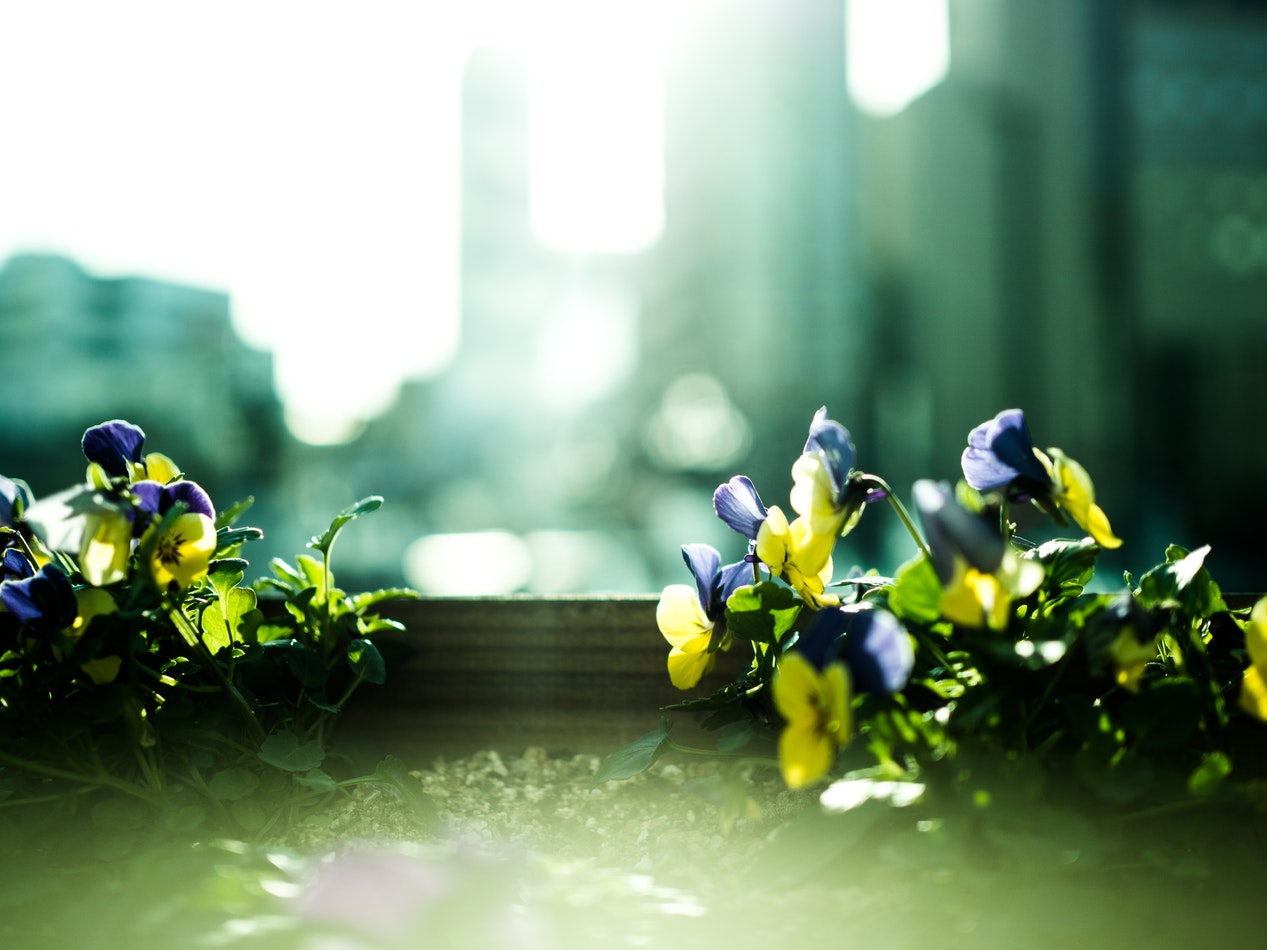